In this podcast episode common misconceptions and FUD about Bitcoin like high volatility, energy consumption, inequalities in the distribution of wealth and the risk of possible failure are addressed by Andreas M. Antonopoulos. Andreas is one of the most influential and well-respected voices in the Bitcoin and Blockchain space. With four books, over 300 videos on YouTube and almost half a million followers on Twitter he is educating millions about this groundbreaking technology. I was lucky to get him for a second interview after this about privacy, human rights and the future of Bitcoin in 2018.

In this episode we discuss:

“Most of the emphasis has so far been on scaling and I think that more important emphasis needs to be placed on privacy and fungibility on the base layer.” – Andreas M. Antonopoulos

“When Bitcoin succeeded in the first ten years it did so in the face of incredible censorship, incredible disbelief, incredible cyncism and yet the power of the technology itself proved it’s worth no matter what people said.” – Andreas M. Antonopoulos

“Blockchain is one component, in fact its not even the most interesting component of Bitcoin.” – Andreas M. Antonopoulos

“Bitcoin merged as synthesis, all of its parts existed before. Original was the particular synthesis of all of this parts into this receipe that created Bitcoin.” – Andreas M. Antonopoulos

“Ultimately Bitcoin is a game-theoretical security system. The magic is the decentralization of consensus.” – Andreas M. Antonopoulos

“Bitcoin stimulates the development of alternative energy in a way that no other system does.” – Andreas M. Antonopoulos

“Our current system of money finances war on a massive scale and that is the most environmentally destructive human activity we have. Inflation is a hidden tax and it’s very destructive.” – Andreas M. Antonopoulos

“I don’t want to give people the idea that this should be treated as an investment. Can you participate in this economy and make it part of your life, can you learn from the education. Do something sensible with it.” – Andreas M. Antonopoulos

“A niche Bitcoin isn’t failure. More dangerous is the possibility of creating a niche culture and that culture being radical or toxic towards the rest of mainstream.” – Andreas M. Antonopoulos

The tool I use to record questions works with the latest versions of Chrome and Firefox on Android devices. iOS devices don't support recording audio in a browser, so you need the SpeakPipe iOS app in order to record voice messages. Sorry about that. Best plan is to ask from your desktop if you've got an iPhone... 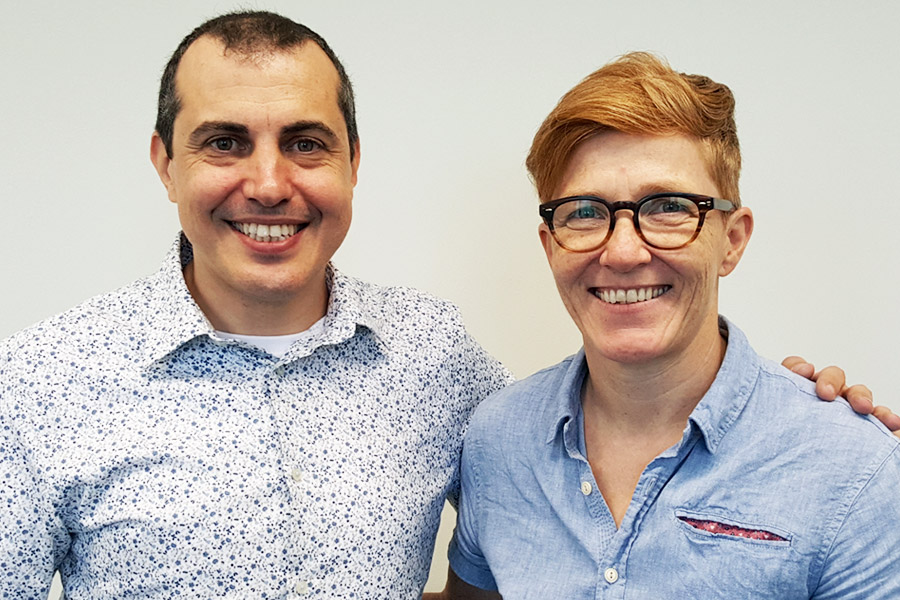