Meet Jörg Platzer, co-founder of Room77 in Berlin, the very first bar in the world to accept bitcoin for beer and burgers in 2011. Bitcoiners from around the world met in the Room, and their discussions sparked dozens of projects and ideas. Jörg’s stories and views about Bitcoin and privacy are refreshing and motivating, he says “The future of Bitcoin is so bright, we’ll need sunglasses” and “Freedom of transaction is a meta human right.”

“I wanted to have Bitcoin, I failed at mining, so why not just put on a sign and accept it.” – Jörg Platzer

“The development of Bitcoin in Germany is a disaster.” – Jörg Platzer

“Freedom of transaction is a meta human right.” – Jörg Platzer

Topics:
– Jörg Platzer’s Bitcoin story
– how he realized that Bitcoin is unstoppable
– the search for digital cash
– how the early Bitcoin community saw Bitcoin
– why he closed the Room77
– why Peter Todd was the only one who understood the purpose of Room77
– 2011 you knew everyone who used Bitcoin on the planet
– Bitcoin in Germany
– no Bitcoin ATM and no exchange in Germany
– why Bitcoin start-ups are not incorporating in Germany
– Central Bank Digital Currencies are the dystopian surveillance and control nightmare
– the beauty of adopting Bitcoin in formerly colonized countries
– the poor people have much higher pressure to adopt bitcoin and therefore they will have a bigger advantage
– the economic power drives adoption, not privacy
– freedom of transaction is a meta human right
– atomic swaps between Bitcoin and Monero
– the Lightning Network
– Bitcoin in El Salvador
– Hyperbitcoinization
– Bitcoin mining from excess energy
– selling energy as exporting goods in form of bitcoin
– Black Rock in mining
– what defines a crypto anarchist
– the vision for Bitcoin
– using a Blockstream satellite dish 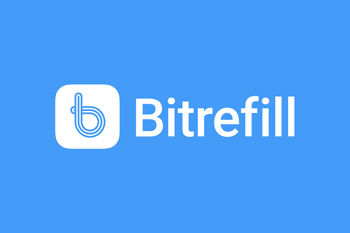 Live on Crypto with Bitrefill 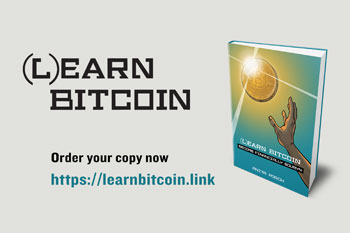