Early Bitcoin Core developer Matt Corallo started working on Bitcoin in 2011. At that time he still attended high school and lived in Germany near Frankfurt am Main. He was a cofounder of Blockstream before he started working on open source projects for Bitcoin at Chaincode Labs in New York. We discuss many different topics, ranging from his interest in Bitcoin at the beginning, to current issues like miner centralization, projects he is working on – Fibre, BetterHash and Rust lightning to the music he likes.

“I still consider Bitcoin largely an experiment to see wether or not we can build a decentralized currency, because right now, it’s not.” – Matt Corallo

“It takes a long time to develop robust markets across the entire globe.” – Matt Corallo

“Bitcoin is a system where you don’t need to trust someone.” – Matt Corallo 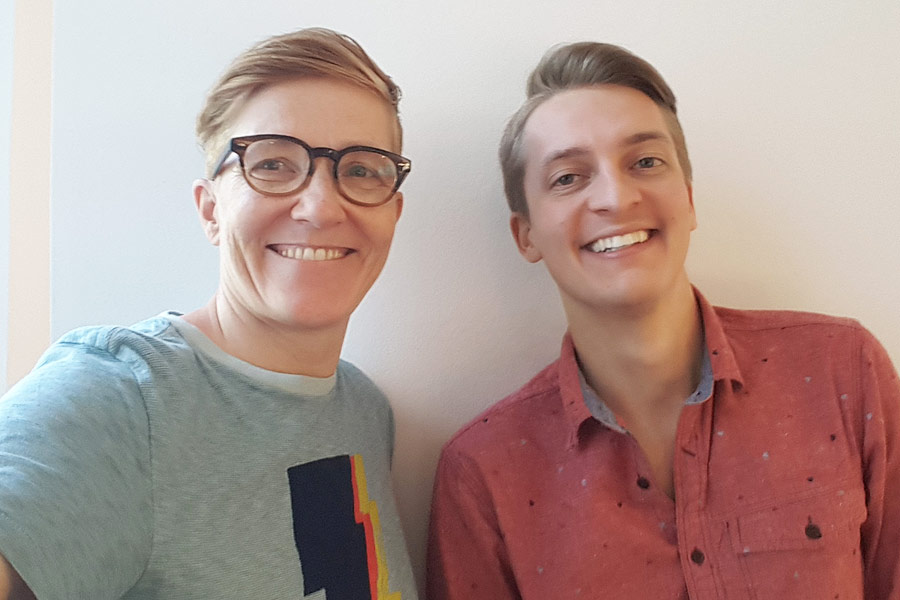