Richard Myers is the product engineer for txTenna, a project that extends the range for sending and receiving bitcoin transactions over the Blockstream bitcoin satellites and a mesh network. This basically enables using Bitcoin without internet connection. He presented the project together with Adam Back at the Magical Crypto Conference in May 2019. In the podcast interview we go deeper into the ideas and philosophy behind his interest in Bitcoin and how the mesh network allows for more privacy in financial transactions with Bitcoin.

“Having privacy in your financial transactions is a human right and Bitcoin gives you the ability to enforce that right in a peaceful way.” – Richard Myers

“They deputized the banking system as a law enforcement organisation.” – Richard Myers

“Everything the cypherpunks worried about has come to pass.” – Richard Myers

“Not you keys, not your coins, but its also not your privacy either.” – Richard Myers 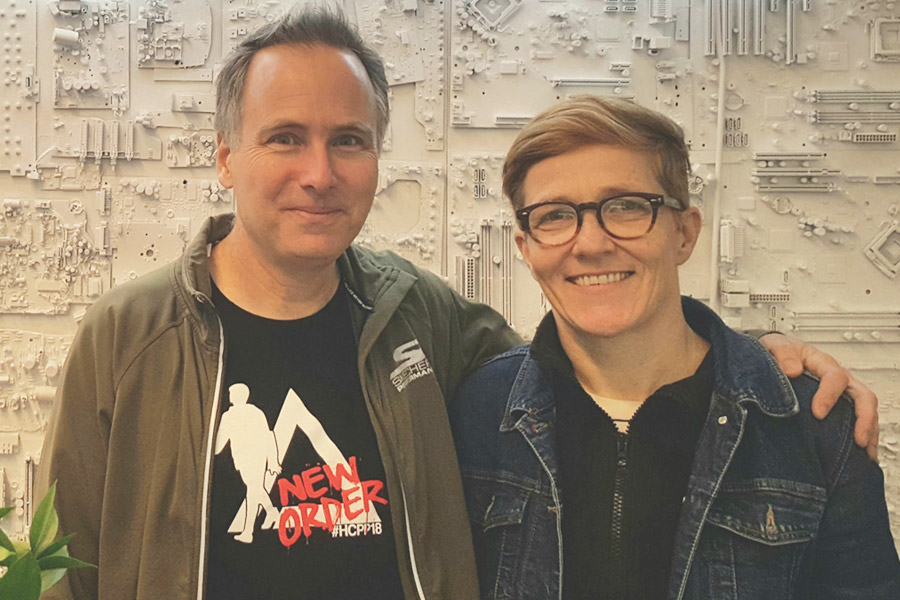