Thomas Voegtlin was a researcher in computer science, specialized on machine learning and neural networks before he discovered Bitcoin at the end of 2010. He created the first versions of the Electrum wallet while experimenting with Bitcoin, because there were no secure and easy to use wallets in 2011. Electrum is one of the most popular bitcoin wallets today. Thomas Voegtlin announced and presented the implementation of Lightning payments into the wallet at the Lightning Hackdays in Munich in June 2019.

“Having a money system that is independent of credit, would stabilize the economy.” – Thomas Voegtlin

“It’s morally wrong to create a wallet software, that is not open source.” – Thomas Voegtlin

“I didn’t want to be famous, I just wanted to write a better wallet.” – Thomas Voegtlin 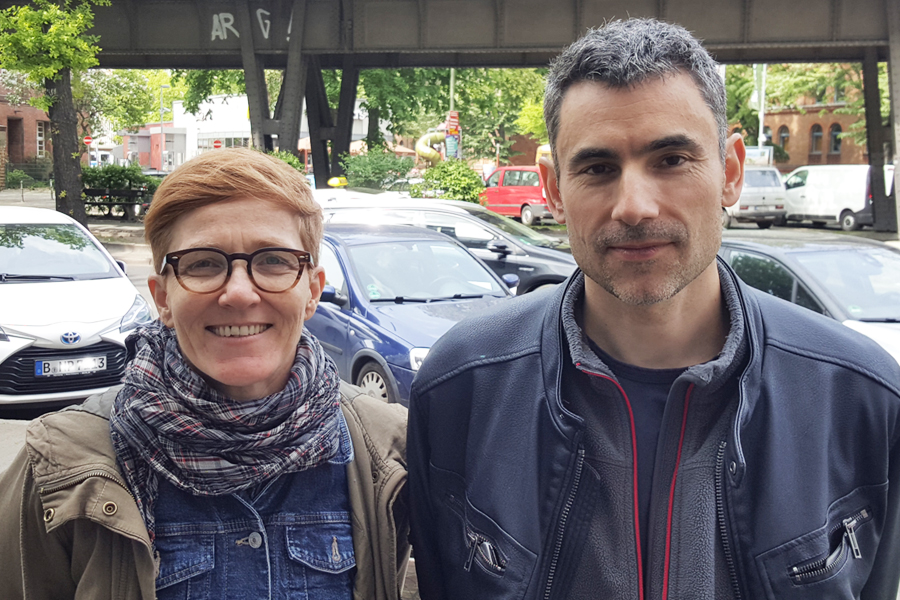